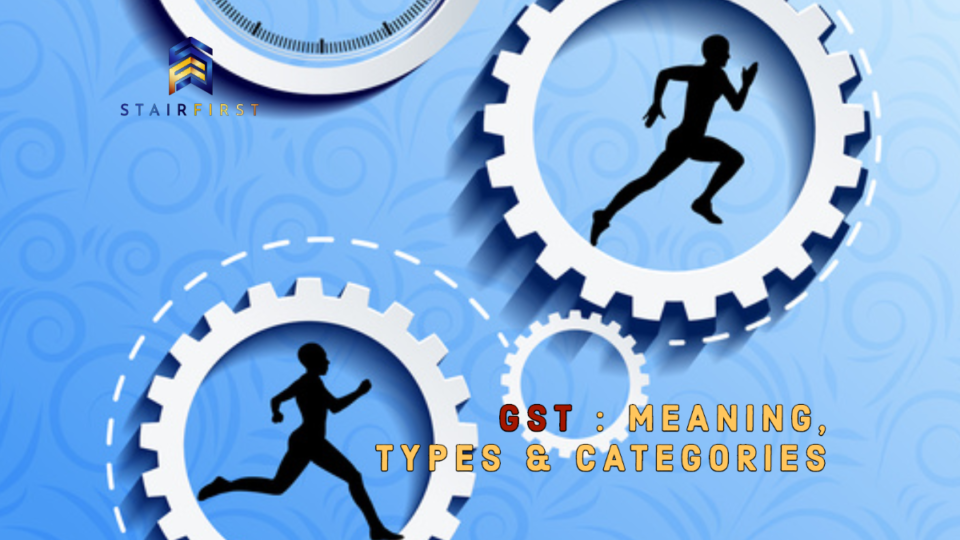 Ever since the date of introduction, every person wants to know that what is GST in India? GST is a tax reform which attempts to create a common national market. GST has subsumed multiple indirect taxes (like VAT, CST, Entertainment Tax, Service Tax, Excise duty, etc.).

In the whole world, France was first to implement Goods and Services Tax (GST) in 1954. Now, more than 160 countries have implemented GST in some form or another.

GST is also a form of Value Added Tax levied on manufacturing, sale, and consumption of goods and services. Also, it is to be noted that GST, does not differentiate between Goods and Services, therefore the two are taxed at Single Rate.

WHAT IS GST IN INDIA?

GST stands for Goods and Services Tax, which was introduced in India on 1st day of July of the year 2017 at midnight. India is a federalist country, where each Structure i.e. (Centre and State) has powers to make its laws in allowed spheres. 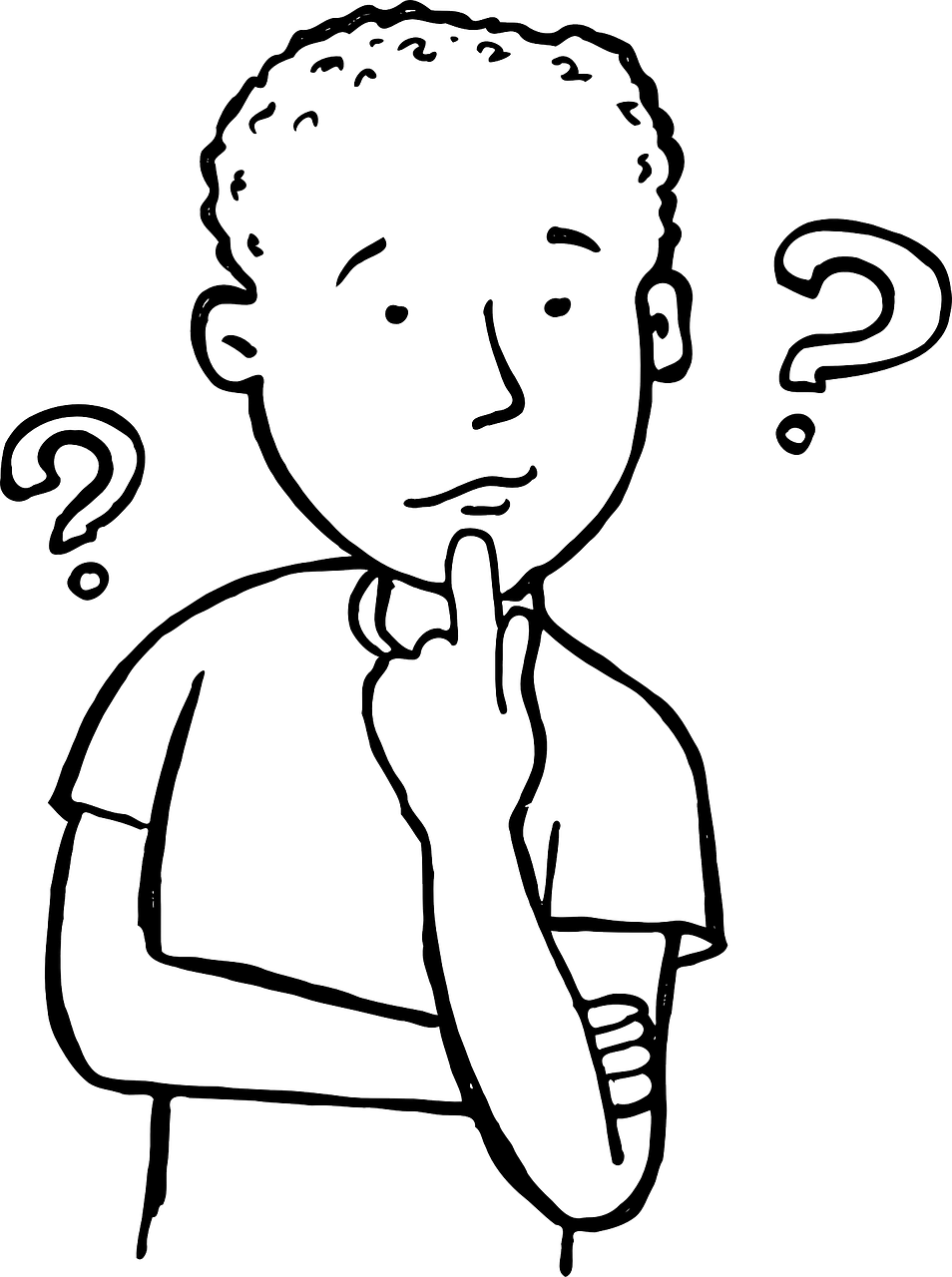 In India, taxation is an area under which both Centre and States have powers to levy and collect taxes. This further created questions in the arena of what is GST in India? What is the meaning of GST has been the talk of the town since inception.

GST has brought with it uniformity and reduction in compliances

Following are the main components of GST: 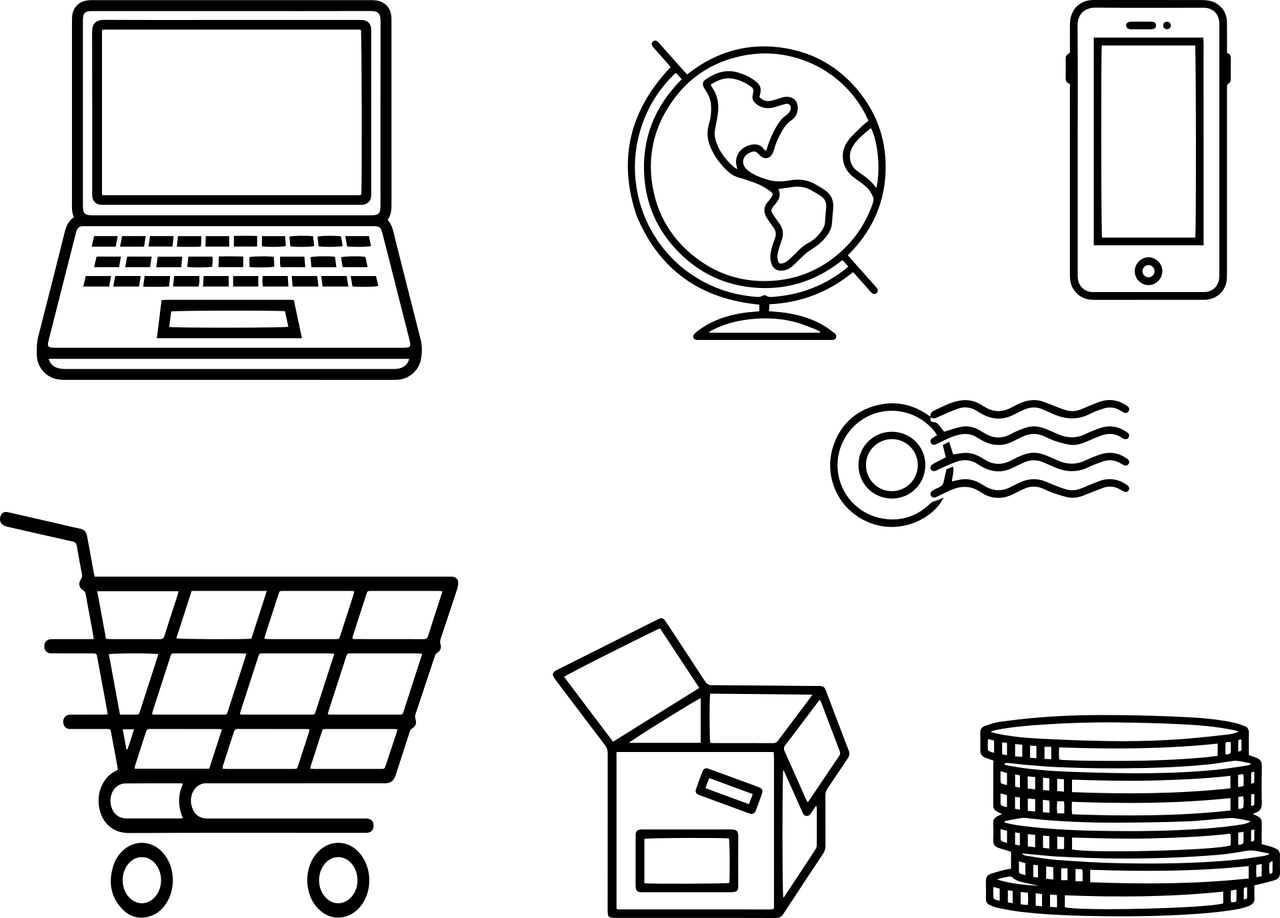 What is the Inter-State Supply? 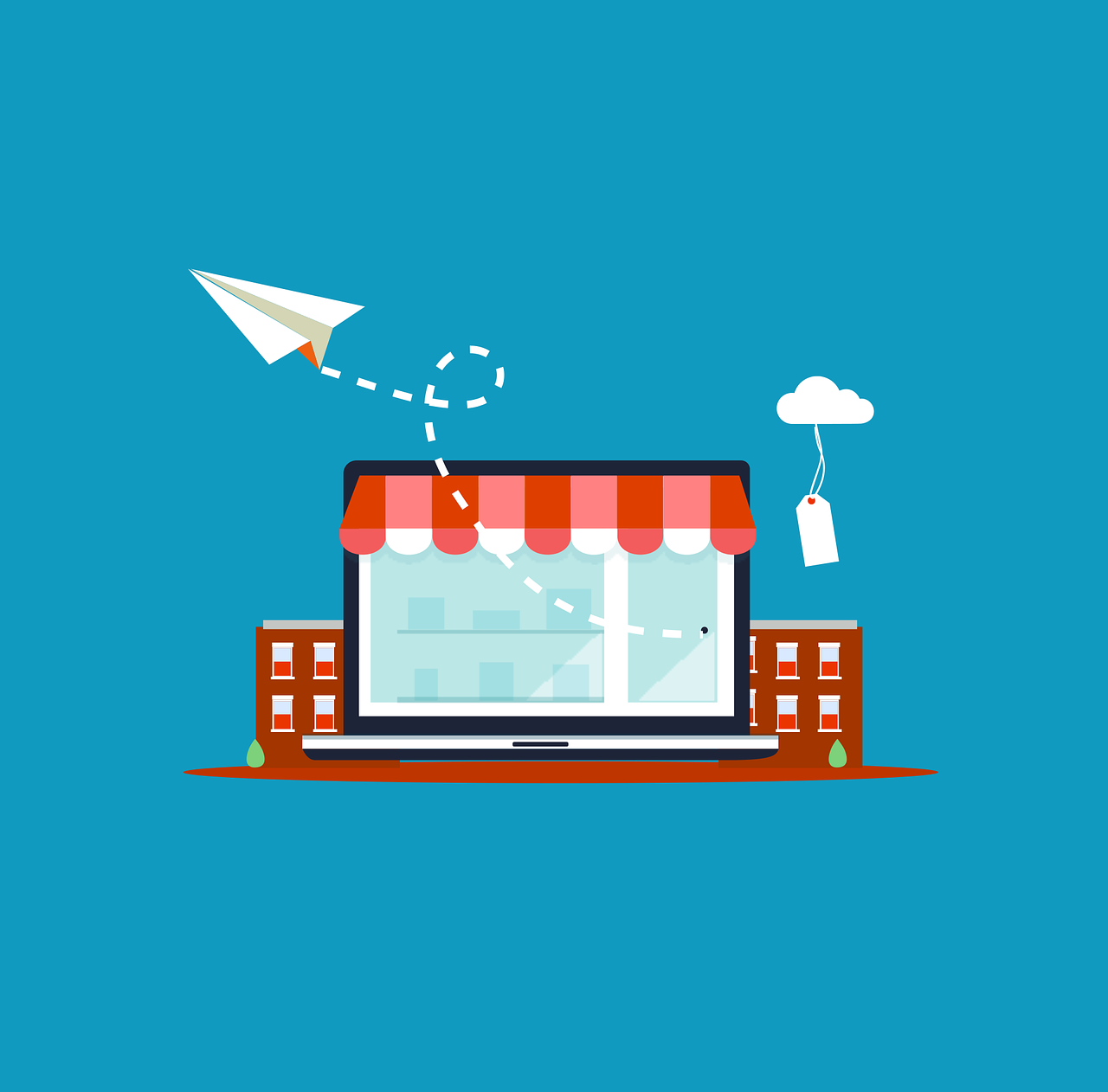 Supply of goods or service to foreign tourists, Special Economica Zones (SEZs) is considered inter-state supply including imports and exports. Depending on the place of supply, GST in India is levied on products or services.

What is the Intra-State Supply?

Introduction of GST was to create “One Market One Nation One Tax”. 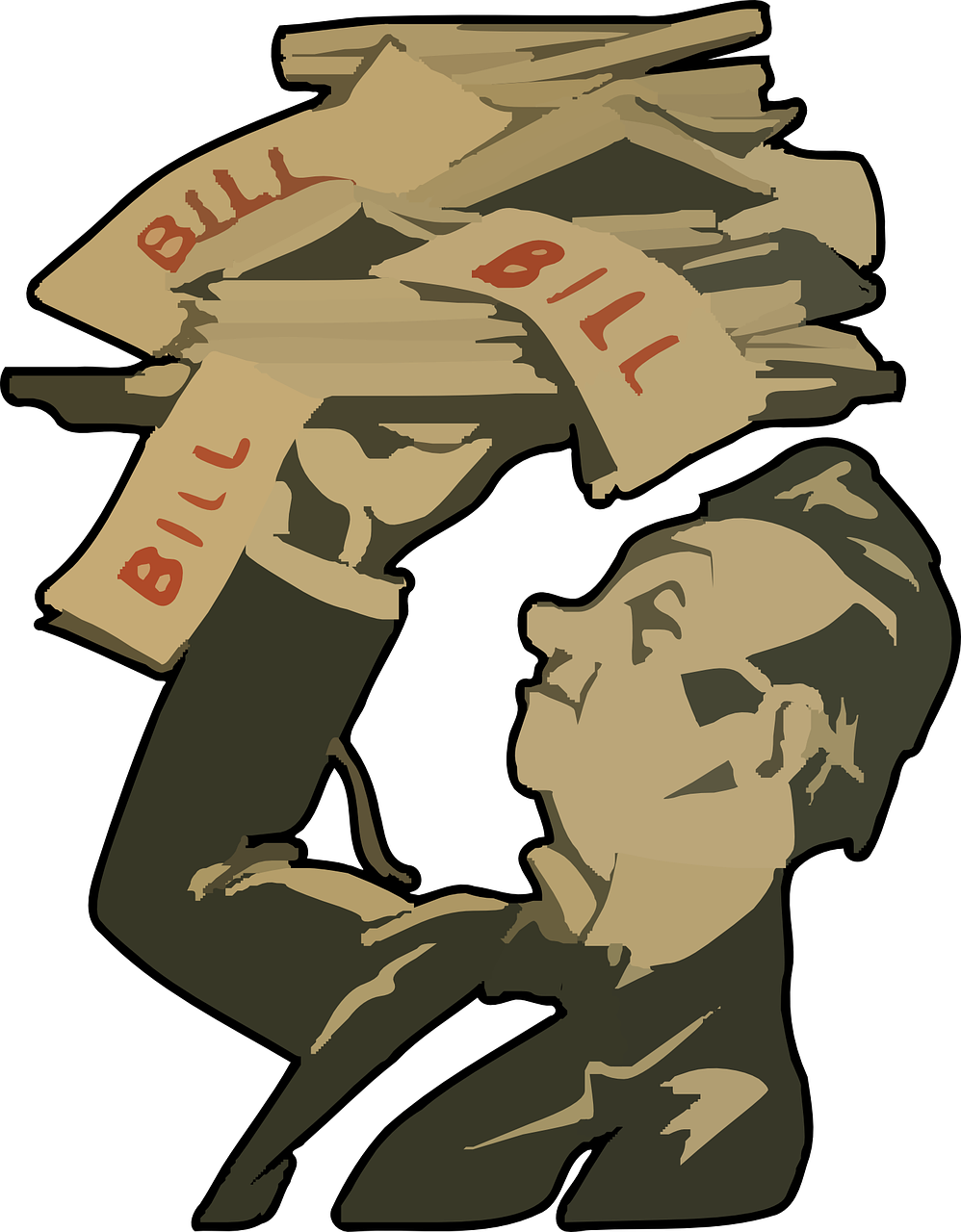 What is the Input Tax Credit of GST in India?

GST offers a comprehensive and continuous chain of tax credits from the Producer’s point/Service Provider’s point up to retailer’s/consumer’s level. Therefore, levying tax only on value-added at each stage. This has been the prominent point of study for everyone under what is GST in India. It needs to be understood and interpreted carefully to avoid incorrect credit being availed.

The point which makes GST in India path-breaking is that it has unified all taxes, and now, Tax Credit is easily available to the person making the supply. In GST, the burden of bearing tax falls on the final consumer.

GST in India has helped in avoiding cascading effect (i.e. tax on tax). Earlier credit in VAT and Service Tax was also available to suppliers. But there was no credit available for taxes paid under other laws. It means, that person who was supplying goods, was charging VAT also on Excise Duty paid at the time of manufacture of such goods.

Conclusion – What is GST in India?

Overall, it has been more than a couple of years since inception and now professionals have an understanding around what is GST in India. It is proving to be a much-awaited and required tax reform in the Indian economy.

1. Are GST and VAT are the same type of tax?

No, GST and VAT are two different types of the taxation system. In GST both goods and services are taxable but in VAT only goods were taxable.

Yes, you can avail ITC under the GST in India. To avail the Input Tax Credit, the user must file GST Returns.

Yes, in the GST regime states have been given the right to levy a tax on services.

GST in India is a consumption-based indirect taxation system. Where power to levy taxes lies both with the Central Government and State Government.

6. What are the various types of Taxes introduced under GST?

There are four types of taxes under the GST system, which are as follows:

7. What type of tax is charged on Inter-State supply of goods and services?

8. Who can apply for GST Registration? 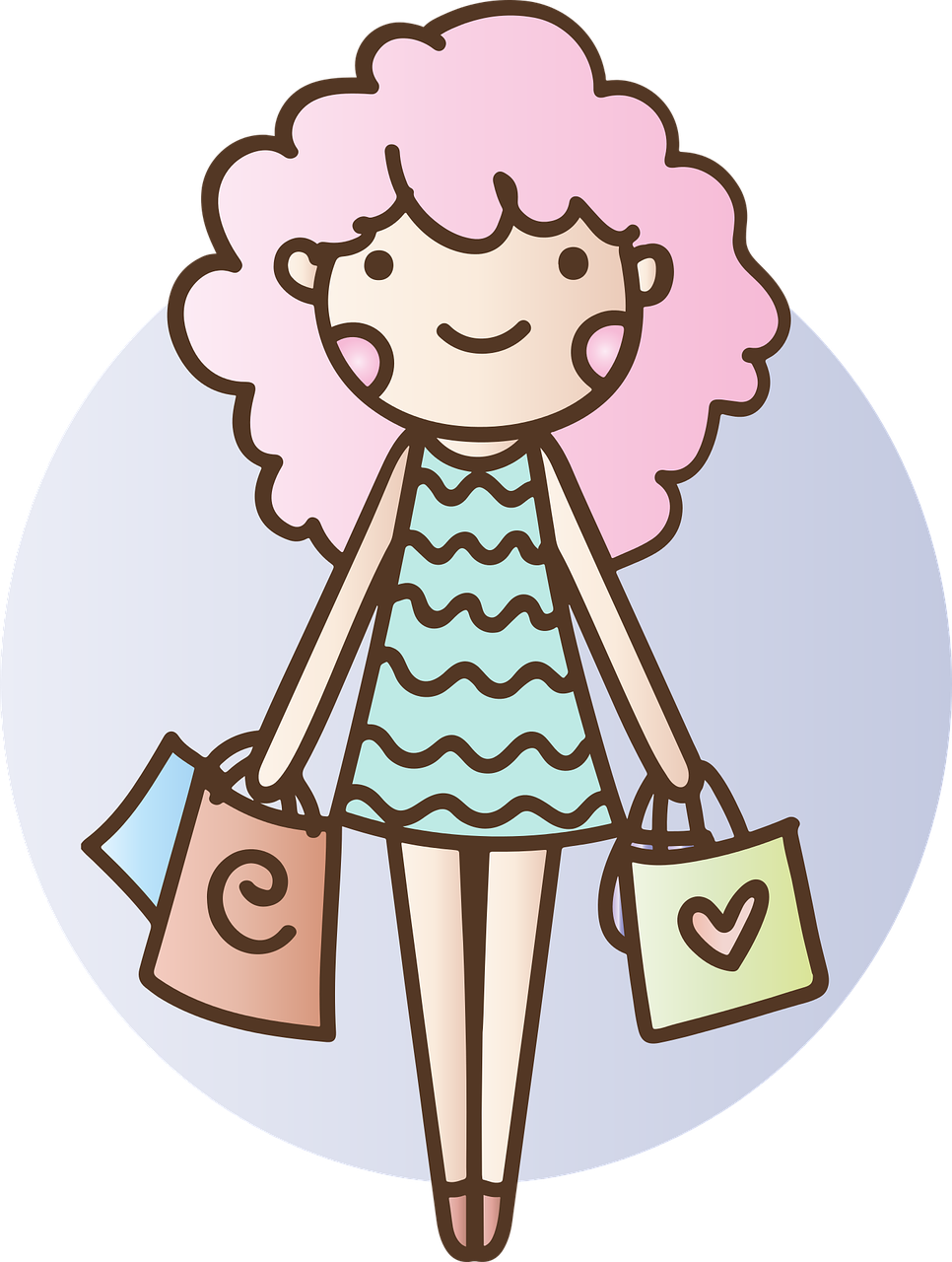 www.gst.gov.in is the official GST Portal which further provides clarity around what is GST in India

No, GST is not applicable on goods or services mentioned in Negative List. For example Petrol or Alcohol for human consumption, etc.

StairFirst is an e-service platform which provides company registration, corporate compliances, GST, income tax-related and other professional services related to startups / new and old businesses. Contact Us for details 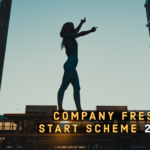 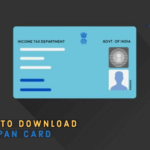 What is difference between TIN and TAN, VAT, PAN, DSC and DIN

[…] GST, the apparel and clothing segment is divided across various chapters. This industry is so diverse […]