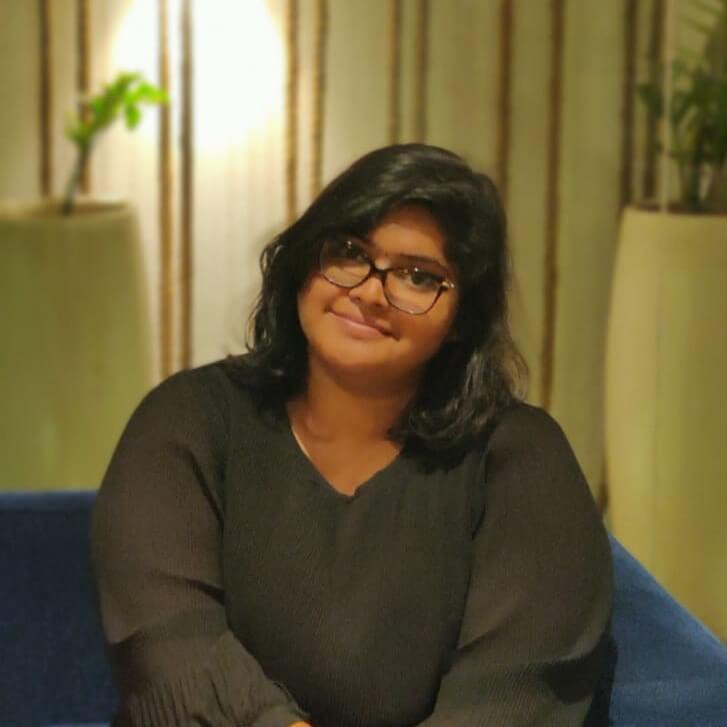 CitySpeaks is a budding organisation working in the context of urban policy research and civic engagement. We work to bring about contextually embedded policies through our research. CitySpeaks focuses on small, non-metropolitan Indian cities and rests a firm conviction in planning, that is participatory; governance, that is resilient and urban spaces, that are inclusive, for these cities. CitySpeaks undertakes urban research, primarily in the fields of infrastructure, culture and governance.

At the heart of it lies the drive to bridge the asymmetry in information pertaining to small, non-metropolitan cities, and make it available in the public domain. In this direction, CitySpeaks curates an Urban Library, which is a consolidated, one-stop bibliography of sources containing knowledge of these chosen cities, classified into various subheads. We present to you a data repository that contains knowledge collected through primary and secondary means. It comprises of evaluations, progress reports and proposals of Government policies and programmes garnered through secondary sources. The repository also contains a pool of data curated by CitySpeaks concerning various aspects such as municipal finance, governance, planning, etc. of small, metropolitan Indian cities. 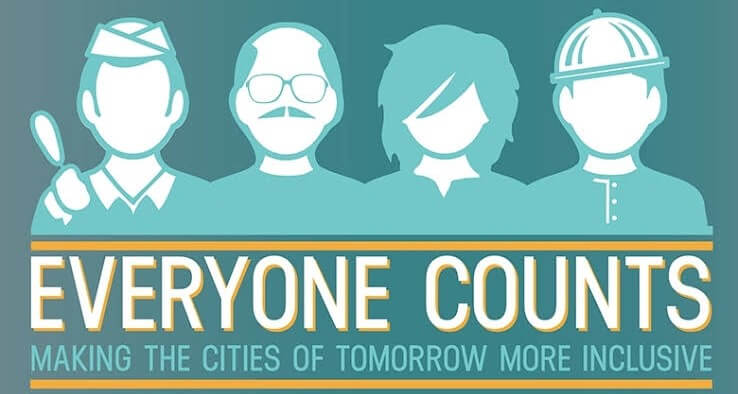 A part of the research we undertake, focuses on the unique and intricate relationship that each city dweller shares with their city. CitySpeaks offers multiple platforms, online and offline, to city dwellers for creating dialogue and deliberating on their interactions and everyday experiences with the city.

Srilekha, The Founder says “The journey to where I am today, of becoming who I am today, began when I was just a young girl in high school. I felt the constant desire to help others for a living, picturizing myself helping thousands of people every day, live healthier, happier, fulfilled lives.

I spent many years trying to find my vocation. During my teens, I thought journalism was my calling. Before I could start down that path, the allure of politics and the idea of effecting widespread change across the nation fascinated me. When the time came for my undergraduate studies, I picked Delhi University for a Bachelor’s in Political Science. I had thought “This is it.”After joining every club around the corner, volunteering for innumerable causes, doing multiple internships and taking on various fellowships, I thought I’d finally found my calling: Gender and Politics! But, my last year brought in the longstanding question, ‘Is this it?’On much introspection, I started recognizing things I hadn’t considered before. I started seeing the politics within politics. I felt myself drowning in the futility of it all, as I realized I would never be able to contribute towards a positive change — actual change — while standing behind a podium, a puppet to whatever party I was affiliated to, a mere puppet for the citizens who’d trust me as their representative. I wanted to be the mind behind the politician on stage. Public Policy, then?

Perhaps not. After getting a Master’s in the field, and spending a few years in that career, at 23, I once again found myself at an impasse. I came to beautiful Vizag, my hometown, to figure out my Purpose. The answer remained as elusive as ever. In sullen resignation, I decided to start backpacking across the nation for a while, visiting states and meeting communities I never had before. And through this journey, I finally, finally, started seeing a glimmer of hope. A hint, not only of what could be, but more importantly, a hint of how!

By the time I finished my travels, I had come full circle to find myself in Vizag again. And I had perhaps, the most important epiphany I’d ever had. I realized politics wasn’t the answer. I remembered a course from college: Urban Governance, the study of cities. I needed to understand my country, in and out, starting from its deep set gears and pistons, to the ultimate big picture-in all its complex glory. Only then, could I really contribute towards the betterment of my country, and help not just thousands, but millions of people.

But where to start? I realized the answer had been staring right at me: Vizag. Not only do I have a sentimental connection to it as my hometown, it is also incredibly fascinating from a purely research point of view. After all, it is one of the front runners for the title of Smartest City of India, one of the 12 major port cities of India, it even has its own natural gas plant. It is the biggest city in Andhra Pradesh and one of the epicenters of tourism in the state. It goes unexpected then, that the planning for roads, electricity and water in the city is largely better designed than that of most other cities countrywide.

Despite such abundant reasons that make it a prime pick for research in urban governance, very few have chosen to base their research out of Vizag. I found myself in the unique position of making use of an incredibly rich — and as yet untapped — edifice for my research. 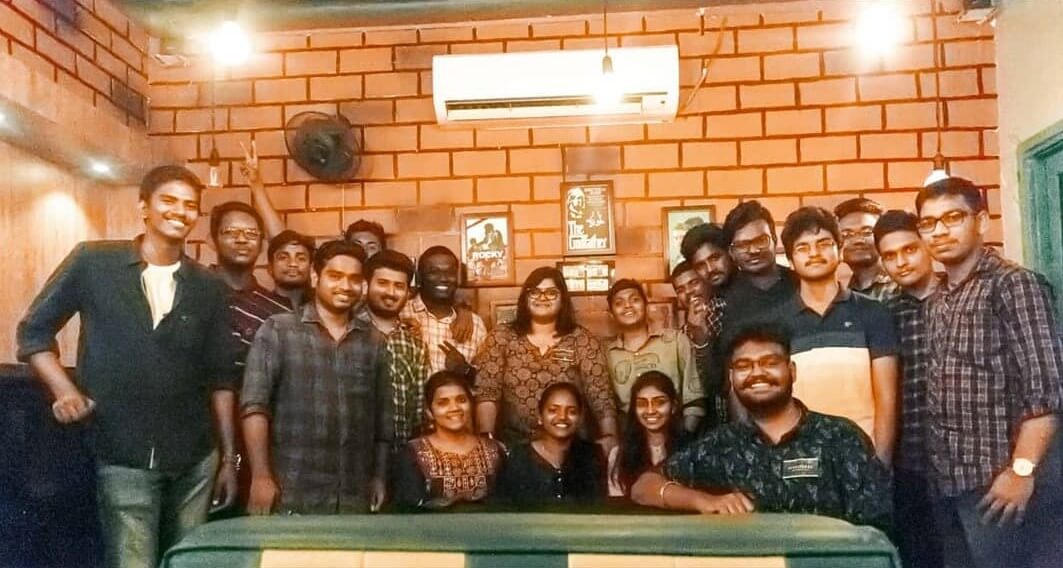 After so many years and so many paths taken, one could argue that it is poetic that my journey began, and ended in Vizag. That I had finally found my Purpose… in the City of Destiny. Destiny brought me to study how my beautiful city functions through multi-disciplinary perspectives, while employing a data-centric approach. It’s simple, I realized. To make life better for my fellow citizens, the first step was letting my city talk to me.

And so, CitySpeaks was born!”

StairFirst is a complete business solution enterprise offering end-to-end solutions to domestic and foreign companies. Our services include Business Registration & Compliances, Finance Process Outsourcing, Business Intelligence, and Digitial Marketing services. We expertise in Indian Market Entry for Foreign Companies and in addition offer them Director Services, Recruitment, Technology, and all other services to build & expand in India. Contact Us for details 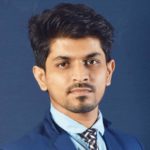