There are different rates of GST charged for different goods and services. Under the GST there are 5 different rates under which goods or services can be chargeable to tax. The rates on goods and services are fixed by the Central Government. The Central Government on the recommendation of the GST Council fixes the rates for various goods and services. The GST provisions vary across the various industries as real estate, hotel, technological, or service industry. Similarly, there are different provisions for the mobile industry under the GST Act. The GST rate for mobile phones in India was 12% earlier which has been increased to 18% from 1 April 2020. In this article, we will discuss in detail GST rate for mobile phones relevant sections and amendments.

There are various rates being charged by the Government for different goods in mobile industry. The rate of GST charged on mobile is different than the rate on accessories. In this article we are going to discuss the various GST rate for mobile phones in India.

In the 39th GST Council Meeting it was decided to rationalize the GST Rate on Mobile and its accessories.

We need to understand that earlier, there were major differences in rates for phones and charger. Example, earlier GST rate for mobile phones in India was 12% and charger were charged @ 28%. Since, the rates were different it was a common problem that even inadvertently ambiguity was created in rates. It was at times causing revenue loss for the Government and also unnecessary notices for businessmen.

The Government has made an attempt to move towards a more rational approach and making consistent rates. As such, we find that the rate has been made consistent at 18% which is supposed to bring more clarity for businesses and customers both. It will also result in lowered revenue losses for the Government.

The new rate structure applicable on mobile and all its accessories are as follows:

As you can see the Government has increased the GST rate for mobile phones in India from 12% to 18%. The rationalization has also led to a decrease in GST rates on mobile accessories.

The rate of GST on power bank and back covers of mobiles has been reduced from 28% to 18%. So, this will provide some relief to buyers and boost the morale of accessory dealers. We need to understand that GST rate wouldn’t have much impact on the customer base of mobile phones as it is more of a necessity now. 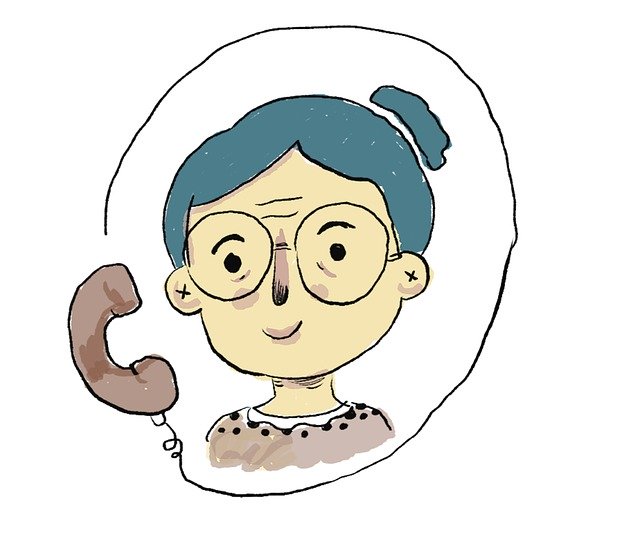 1. What is the current GST rate for mobile phones in India?

2. What is the rate of GST charged on tempered glass?

Tempered glass is treated as an accessory of the mobile phone; hence GST is charged at 18%.

3. What rate of tax will I have to pay if I purchased a phone from my state only?

The GST rate for mobile phones in India would remain at 18%. The only difference is that it will be divided between CGST and SGST at 9% each

4. Is input tax credit available to the dealer of a mobile phone?

5. Can I claim Input Tax Credit if I issue the same invoice for mobile and accessories?

Yes. There is no restriction on claiming ITC for GST charged on goods with different rates. However, you must mention in the bill the rate of GST charged for each item. However, w.e.f. 1 April 2020 the rates have been made consistent at 18%

6. Is there a change in the rate of GST charged on the headphones after the 39th GST Council Meeting?

No, there is no change in the rate of GST charged on headphones. It is the same as before that is 18%.

7. What is the rate of GST charged on earphones?

The GST is charged at 18% on earphones.

8. What is the new rate of GST on the mobile charger?

The new rate of GST on a mobile charger is 18%, which is significantly less than the earlier rate of 28%.

9. What is GST rate on Memory card? 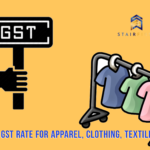 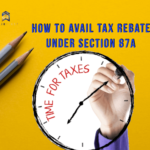