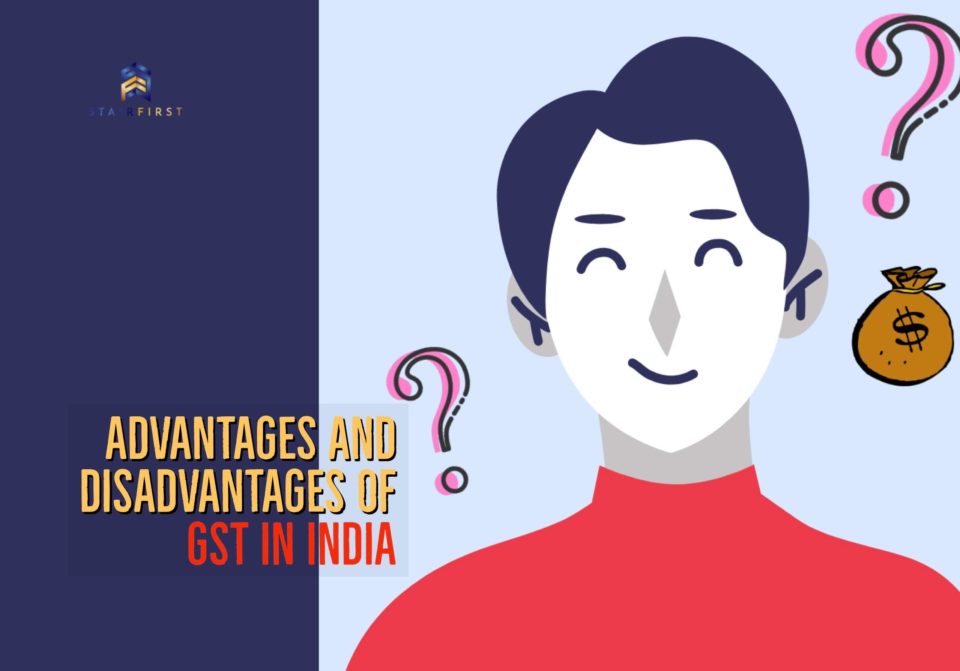 GST is relatively a newer tax system in India and took almost 17 years to create its structure and implement. It is similar to any other tax reform and as such there are advantages and disadvantages of GST in India.

1. Transparency
GST has brought forth greater transparency with its implementation. Earlier there was a lot of confusion about the taxability of products or services under VAT and Service Tax. There were goods which were taxable in one state but exempted in another state. This caused much confusion among the dealers. Now, In GST a negative List of Goods and Services is created, enumerating the goods or services not taxable.

2. Increase Consumption due to reduction in prices
It has led to a reduction in the prices of many goods and services, which has resulted in higher consumption of a few specific things.

There was a need for uniformity in compliances and GST does that. Common returns are introduced across all formats with taxpayers having options to file returns monthly or quarterly. This has led to an increase in efficiency and reduction of compliances. This is the second biggest advantage of GST in India 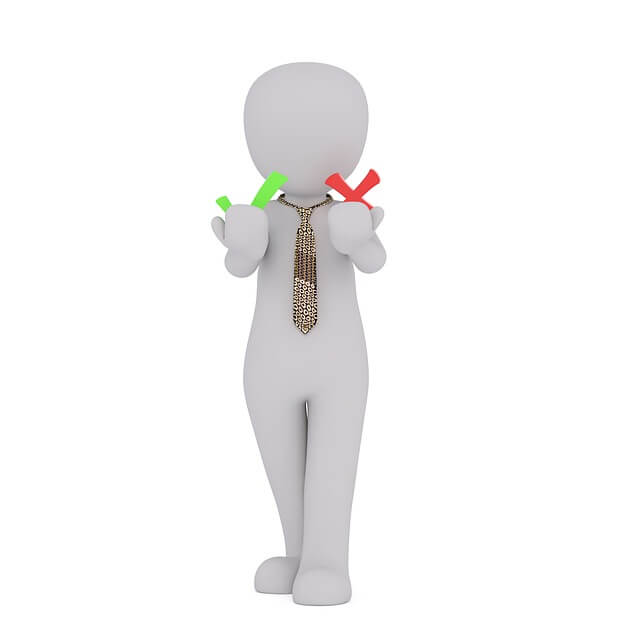 4. One Market One Tax One Nation
One of the purposes of introduction of GST was to create “One Market One Nation One Tax”. This means that goods and services of the same nature will be taxed and the same tax rate across all markets in the country.
Earlier there were different rates of taxation for the same type of goods in different states. But now there is a single tax system in place. This is the biggest advantage of GST in India

5. Elimination of Cascading Effect or Double Taxation
Implementation of GST helped in avoiding cascading effect (i.e. tax on tax) in India. It was predominant in the earlier system of VAT and Service Tax. Earlier credit in VAT and Service Tax was available to suppliers. However, there was no credit available for taxes paid under other laws. It means, the person who was supplying goods, was charging VAT also on Excise Duty paid at the time of manufacturing of such goods. It eventually resulted in “Tax on Tax”.

6. Simpler and more technological
In earlier VAT system, there were states which did not have an online facility. The entire process of registration to the filing of returns was complicated and cumbersome. Earlier businesses had to go to respective departments to obtain GST registration.

7. Elimination of the possibility of Tax Evasion
The practice of Input Tax Credit and issue of E-way bill, has resulted in increase compliances and elimination of tax evasion. Now dealer supplying goods have to issue tax invoice and reflect the same in his GST return. This way, the receiver is eligible to avail Input Tax Credit. This practice has resulted in the prevention of broken supply chain.

8. Positive impact on the economy
GST has left a positive impact on the Indian economy and GDP. It boosted revenue collection to record-breaking limits. GST has ensured the cost of production is reduced and businesses become more competitive in International Markets. This is yet another major area considered as advantages of GST in India.

9. Reduction in cost and time of transportation of goods i.e. more effective logistic industry
The efficiency of the logistics industry has been improved considerably. The introduction of e-way bill has led to the abolition of tolls and check post across the country, which has led to faster transport of goods.

Thereby the cost and time of transportation are reduced considerably.

Earlier, the logistics industry had to maintain many warehouses across states to avoid the Central Sales Tax and state entry taxes. These warehouses were operating below their capacity, giving rise to increased operating costs.

Under GST, however, these restrictions on inter-state movement of goods have been reduced. Now warehouse operators and e-commerce aggregators are plying for strategic locations to set up warehouses. This has led to a reduction in operating costs of the logistics industry and more profitability.

11. Input Tax Credit availability across all segments
Earlier in VAT and Service Tax Regime, the credit was not available for cross-utilization. Forex: credit of VAT was not available for Service Tax and vice versa.
However, since the inception of GST, cross-utilization of credit is also made available. Input Tax Credit can be set off with IGST, CGST and SGST payable.

12. Regulation of E-Commerce Market
In an earlier regime, there were variable rules for supplying goods for the e-commerce sector. Companies were made to produce various documents each time goods entered the state. This made compliances difficult and seizure of goods was common.

Common returns are introduced across all formats with taxpayers having options to file returns monthly or quarterly. 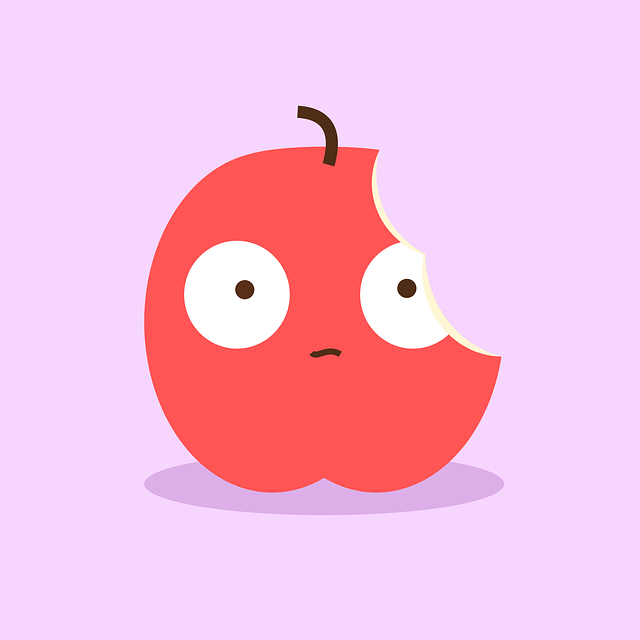 2. Online Compliances
Though it is one of the advantages for the GST, for some small taxpayers, it is hard to be compliant with online solutions. There is no option for offline filing of tax returns and key disadvantage of GST in India

3. Software Expenses
Due to GST being technologically advanced, the cost of purchasing software annually may be a burden for small business enterprises.

4. Manufacturing sector to bear GST at an earlier stage
The earlier manufacturing sector had to pay customs duty only if annual was more than Rs. 1.5 crore. However, manufacturers must pay GST when turnover is more than the threshold limit of Rs. 40 Lakhs/20 Lakhs/10 Lakhs. It is construed as a significant disadvantage of GST in India.

5. Five Rates
There are five rates under GST which led to many people and economists criticizing GST. Also, because of the five rate structure, many states were not agreeing to a common rate for goods or services.

6. The requirement for Multiple Registration
Businesses having a place of supply in more than one state, have to obtain registration separately in each state from which supply is being carried out. This is has led to more compliances and cost.

To conclude, there are multiple set of advantages and disadvantages of GST in India. Nonetheless, it is a major tax reform for India and an attempt to bring consistency with Global economies.

StairFirst is an e-service platform which provides company registration, corporate compliances, GST, income tax-related and other professional services related to startups / new and old businesses. Contact Us for details 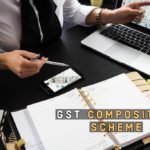